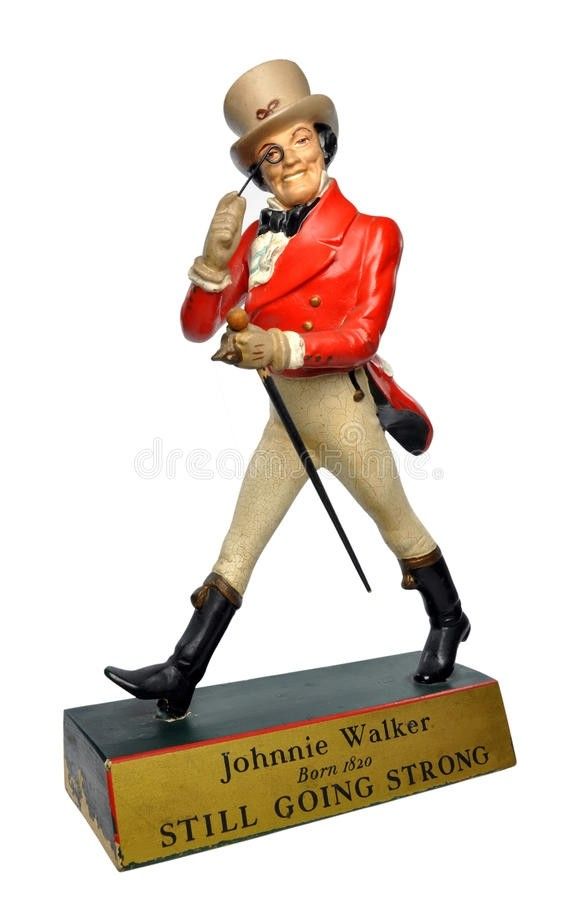 In search of an absent person*

In this short essay Knoll and Dany elaborate on some of the thoughts behind their eponymous exhibition at the Kunsthalle Bern. The exhibition will be in situ until Valentine’s day 2021.

Who are the dandies of our times? Do they even still exist? That elegant gentleman, strolling along the arcades of Paris with a tortoise on a leash – do we still need him?* The antiquated image of the dandy, of the man in the finely cut suit gazing impassively upon the world while sipping a glass of champagne, seems out of date now. But the attitude concealed behind this image has come to seem promising again. World views centred solely upon themselves go into ecstasies trying to persuade us to believe in their identity over all others. A dandy, by contrast, allows himself the luxury of having no opinions and existing without any fixed qualities of his own. Instead of tending to his subjective emotional world, and letting himself be manipulated by its reactions, he coldly regards himself as a malleable object, and rejects any notions of (self) certainty in order to become someone, or even something, artificial.
No Dandy No Fun traces the transformations of this model from the nineteenth century to the present, showing different facets of its multiple biography. This developmental history of a conceptual character is told through a series of snapshots that make no claim to being comprehensive. And how could they be, given that the complex figure of the dandy spreads before us like a vast ocean, whose horizon our confounded eyes strain to see. Many of those who appear in the exhibition were not considered dandies up until now. They are examples of how the manifestations of a certain ‘type’ might be further conceptually developed through other bodies. Special attention is paid here to those figures who appear only on the margins of the familiar narratives that surround this character: the woman as dandy, the black dandy, the attempts by dandies to become more like machines, and the dandy as the subliminal blueprint for contemporary art.
How is it that the life of this figure has come to seem so alluring? Dandies like to behave as if they have been born with a silver spoon in their mouth, irrespective of whether they really have or not. They are all, without exception, heirs; but the heirs who writes their own certificates of inheritance. Sometimes they obtain this inheritance by fraud, or invent parents they never had. These fabrications are made not merely to obtain money, but also to reject the given heritages. Since we are limited in how far we can choose the conditions under which we live, dandies play with the family dramas imposed upon them; with the guilt – or debts – they may inherit, and with the trauma of their culture, class, gender or skin color. Instead of accepting their supposed fate, they transform themselves into artificial children. This is true of Martin Kippenberger, the son of a Dortmund factory owner, as it is of Ntsimba Marie Bifouma, who strolls through Brazzaville in a Comme des Garçons suit. What both have in common is their rebellion against the notion of identity as something determined at birth. Theirs are attempts to live the life of someone they are not. Since those who have shaken off the identity they have been ascribed always still bear certain traces of it, these figures come to be characterised by their ambiguity. Dandies are living contradictions, contrasting as much with what they have left behind as what they are trying to become. The trajectories of their lives trace irregular lines, and attempt to bridge gaps that cannot be closed.
Open to change, they shape their bodies by fasting or bingeing. In this respect, dandies are examples of what Michel Foucault describes as the “arts of existence”: practices “by which men not only set themselves rules of conduct, but seek to transform themselves, or change themselves in their singular being, and to make of their life into an oeuvre that carries certain aesthetic values and meets certain stylistic criteria”. Foucault’s reflections in The Uses of Pleasure have often been interpreted as a concern for the self primarily as an individual, and therefore misunderstood as a call to individual self-optimisation. But like many dandies, Foucault was addressing a concern that can become political when it makes the governing of the self subject to the government of the community. Behind this lies the assumption that only those who can control themselves should enter the realm of the political as an arena of the collective negotiation of issues. However, dandies do not think of this government of the self as a means of realising the self, but rather of moderating it. Instead of stubbornly remaining themselves, they reject a concept of a fixed and ‘born’ identity, and rather overwrite this with startling variations. This drama of alternating masks seeks the attention of others, engaging with its neighbours by unsettling them. The act of exchange insists on affirming models that force those they confront to deal with them. Dandies often meet such challenges using very modest means: many leave behind them only a couple of anecdotes, a handful of texts or a meagre artistic oeuvre. Dandies delight in claiming to be lazy, but are often simply good at doing a lot with a little.
The vast number of changes initiated by dandies is impressive. The primal scene of dandyism’s narrative was itself groundbreaking: Beau Brummell’s use of clothes to dissolve a hitherto unambiguous means of identifying social origin. Although it may appear as if dandies live on isolated islands, the fact is that they turn their environments upside down. They do not congratulate themselves for this. The integrity of their lives does not require that they remain untarnished, rather, they aim to correspond to an idea; to affirm, within the bounds of a virtually amorphous day to day, certain self-determined rules, and live according to them. However, they never regard these rules as definitive; they are always only bargaining chips. They insist upon their doubt for any and every truth.

*Grammatically speaking, the dandy is primarily male, whatever that may be.

Featured Image: Johnny Walker figurine. An allusion to the contemporary logo Knoll and Dany have chosen for the exhibition.